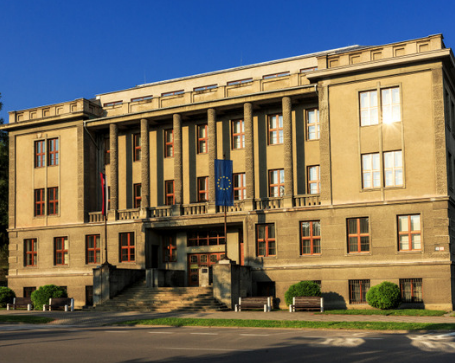 The Museum of Liptov in Ruzomberok is one of the biggest regional museums in Slovakia. It was founded in year 1912 on the basis of brothers Arthur and Julius Kurtiovci’s initiative under the name of Liptovian musean society.

First expositions were located in the building of an old clergyman house. At the end of the year, the 1921 museum went under the government of Ruzomberok city under the name Liptovian museum. In year 1937 was built a purpose-built building, in which the museum is located until today. From the year 1974 is a part of the Liptovian museum also national writing museum in Liptovsky Hradok. Nowadays is the settlor of the museum the self – governing region of Zilina.